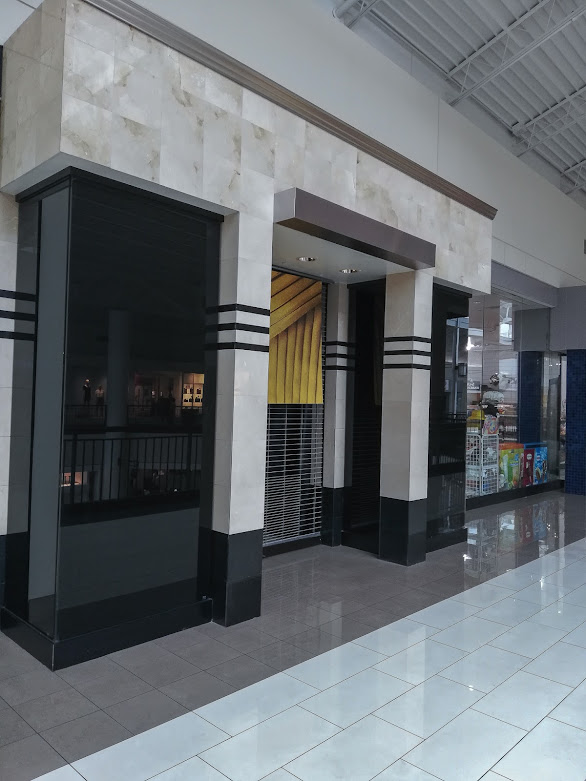 I went on two excursions to Parks Mall last week: a solo walk, and a venture with my husband. On my solo walk, I noticed that Regis Salon had closed down. I had not had any plans to return; however, seeing the shuttered building felt like another sign of the end of an era. I spent many hours in Regis, got some of my best looks from their stylists, and found some of my signature nail polish colors (in particular, O.P.I.'s "Suzi Sells Sushi by the Seashore"). 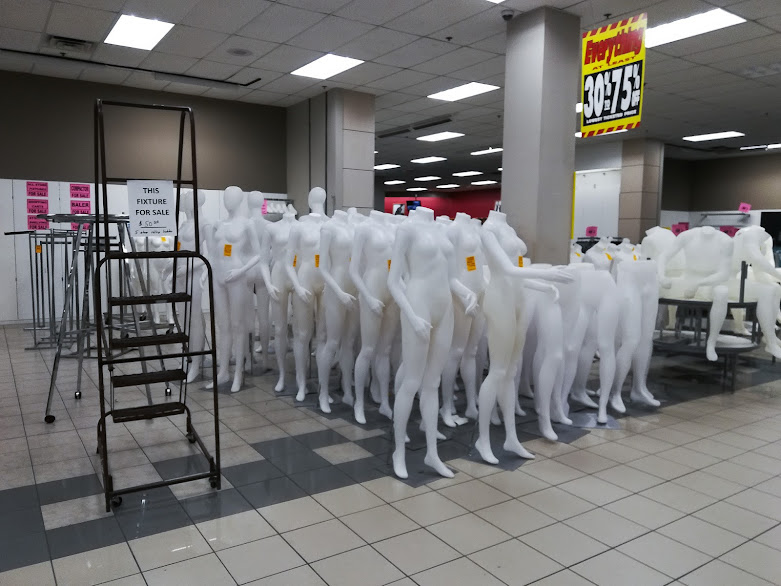 Sears was going out of business and as such, they were selling all mannequins and fixtures. On my second excursion with my husband, I bought some deeply discounted clothing at Sears. 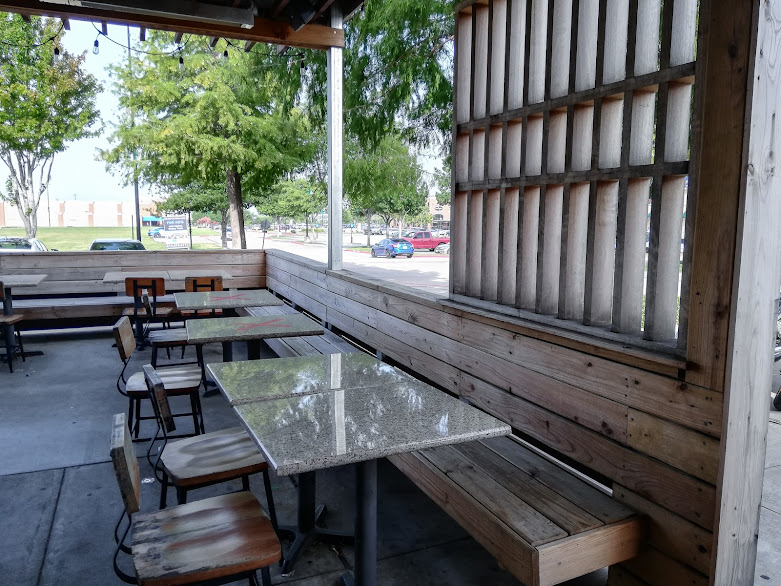 Afterward, we had dinner at Piranha Ramen on the patio. It was beautiful, but windy. Apparently, we are having a massive haze from an unusually large Saharan dust cloud this summer. I can't believe I've lived here so long and never knew that Saharan dust covered the east coast. However, after eating outside, I found particles in my clothing.
The photo of our sushi looks like it was taken in seaside air and light. 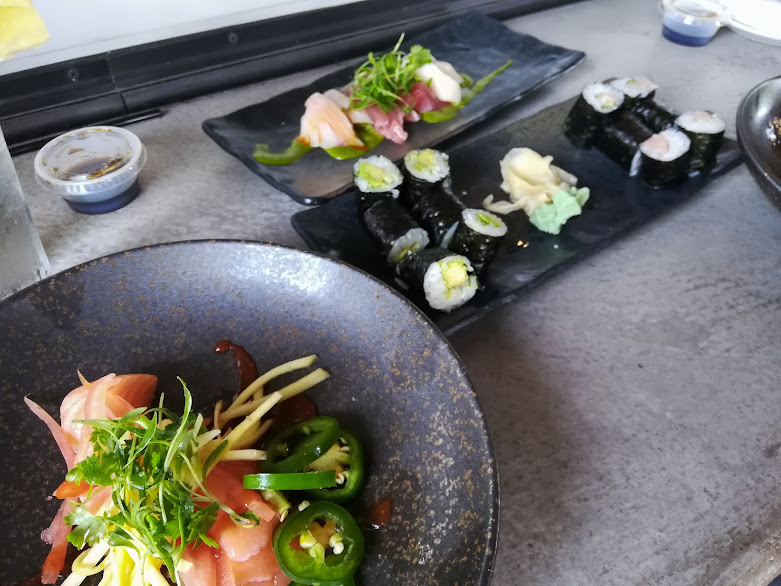